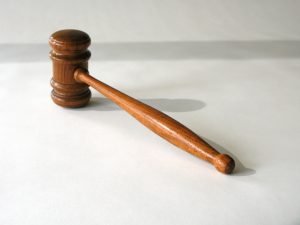 Do You Have Information About Fraud Against the Government?

If you believe you have evidence that a person or business is committing fraud against the federal government, you may be able to file a qui tam action. Contact an experienced California qui tam lawyer of Brod Law Firm at (800) 427-7020.