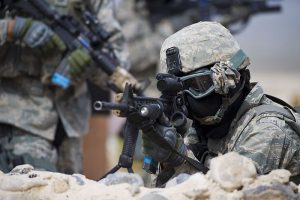 END_OF_DOCUMENT_TOKEN_TO_BE_REPLACED

The False Claims Act is a crucial tool for the government to be able to recover fraudulently obtained or retained funds. Under the FCA, the federal government, or private citizens on its behalf, can bring lawsuits against individuals or certain entities that have made a false or fraudulent claim, resulting in that individual or entity wrongfully obtaining or keeping money from the government. Fraudulent claims are often made in relation to health care programs like Medicare and Medicaid so that individuals or entities receive greater disbursements than they deserve. Under the FCA, the individuals who can be held liable for false claims are “any person.” However, the federal courts have been left to define who counts as a person and who does not.

In January, the U.S. District Court of the Western District of Kentucky in the case U.S. ex rel. Brinkley v. University of Louisville had to answer the question of whether a party accused of making a false claim was a person. This federal court is neither the first to do so, nor will it be the last. The plaintiffs in this case filed a qui tam action as private citizens on behalf of the federal government against the University of Louisville, two of the university’s foundations, and eight university researchers. The court found based on previous federal decisions that a state university cannot be held liable under the FCA because it is not a person. No state agencies or entities that can be considered arms of the state are people under the FCA.

END_OF_DOCUMENT_TOKEN_TO_BE_REPLACED

In Fiscal Year 2015, the government, often with the assistance of private whistleblowers, recovered more than $3.5 billion using the False Claims Act to target companies and individuals who attempted to commit fraud and steal money from federal government programs.  We took a broad look at these recoveries a couple of weeks back, today we take a narrower focus: health care fraud.  We believe that looking at these cases can help people understand what sort of actions violate the FCA and encourage them to contact our whistleblowers’ law firm.  As the 2015 numbers show, the FCA works and individuals can play a major role in the fight against fraud targeting Medicare, Medicaid, and other vital government health care programs.

According to the Department of Justice’s press release announcing the successes under the FCA in FY2015, $1.9 billion of the $3.5 billion recovered on behalf of the federal government last year came from the health care industry.  This makes the total health care fraud dollars recovered via the FCA since January 2009 nearly $16.5 billion.  Importantly, these numbers are limited to federal dollars returned to federal programs.  Quite often, health care fraud prosecutions include additional charges involving state programs and can include recoveries on behalf of these programs as well, especially when cases involve Medicaid which is a joint federal/state venture.

END_OF_DOCUMENT_TOKEN_TO_BE_REPLACED 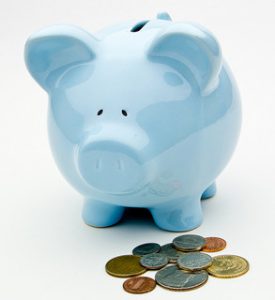